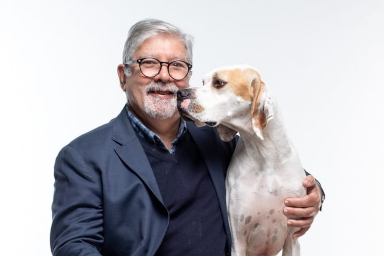 I started my dog activity in 1975 showing my father’s Pointers.

I became a consistent exhibitor and breeder since that time. Became a judge in 1983 and nowadays I´m an FCI allrounder judge.

I´ve officiated in almost every Country in Europe and also in many other Countries Worldwide. Making an overall number of 70 Countries

I´m also approved by the KC to award CCs in 27 breeds including Pointers that I judged at Crufts in 2016.More recently in 2018 I´ve judged the gundog group for the first time in the above mentioned Country at Richmond Championship show.

Still active as a Pointer champions at home and abroad.